This day was started in India in 1986, on this day, in the year 1928, Sir CV Raman announced his discovery ‘Raman Effect’. For this discovery Sir CV Raman was also given the Nobel Prize Sir CV Raman Nobel He was the first Indian to receive the award because no person from India or Asia had received the Nobel Prize for Physics till then, this is why this day is celebrated as National Science Day. The basic objective is to attract students to science, motivate them and make them aware of science and scientific achievements, for this discovery they were also honored with the highest honor Bharat Ratna of India for the purpose of celebrating this day in the field of science To inspire for new experiments and to be aware of science and scientific achievements.

Raman effect According to Raman effect, when a wave of light comes out of a liquid, some part of this light wave is scattered in a direction which is different from the direction of the incoming light wave, this effect of the flexible distribution of photon particles. It is about that in the year 1930, Chandrashekhar Venkataraman was awarded the Nobel Prize for his discovery. In this article, we have shared some best National Science Day pictures, that you must certainly have a look. 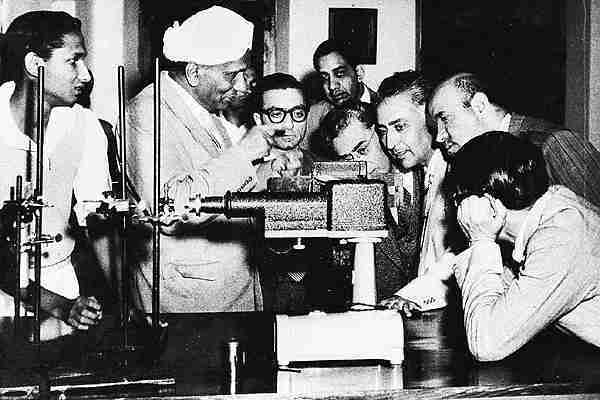 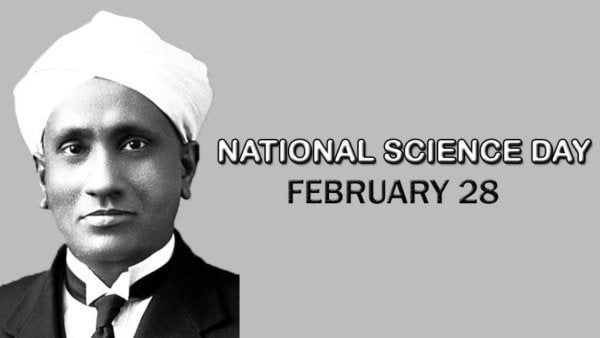 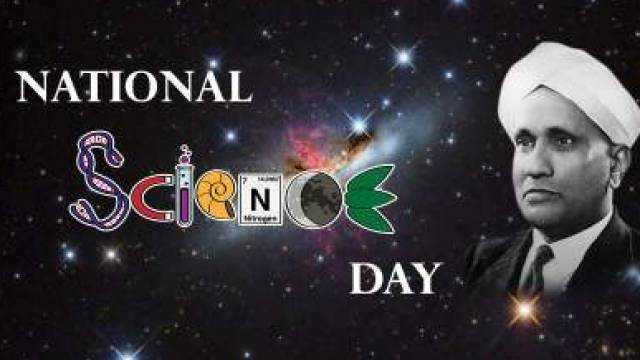 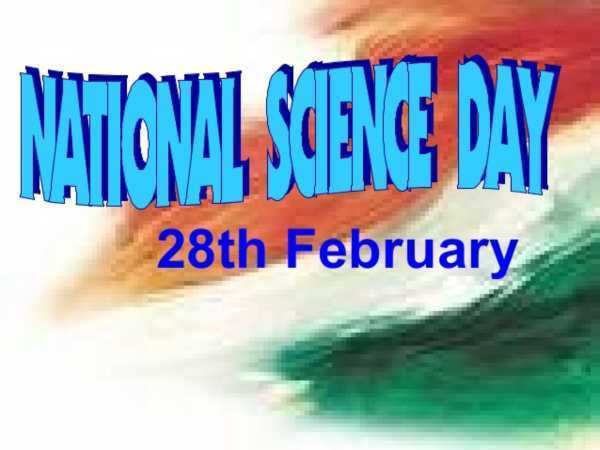