Morarji Desai was the freedom fighter of India and the sixth Prime Minister of the country. He was the first non-Congress first Prime Minister. Morarji, who became the Prime Minister at the age of 81, is the only person to have been awarded India’s highest honor ‘Bharat Ratna’ and Pakistan’s highest honor ‘Nishan-e-Pakistan’. Before becoming Prime Minister, he had handled the charge of Deputy Prime Minister and other Ministries in the Government of India. Morarji had also been the Chief Minister of Bombay State. He is also known for his efforts to establish peace between India and Pakistan. After India’s first nuclear test in 1974, he was instrumental in restoring friendship with Pakistan and China. He also tried to shut down India’s intelligence agency ‘Raw’. In this article, you will find Morarji Desai Images that you must have a look at. 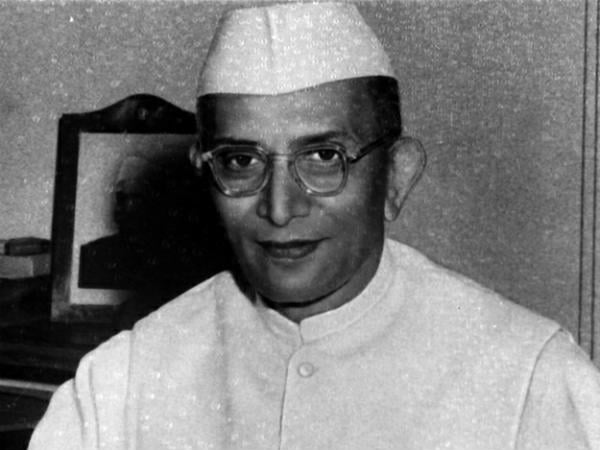 Morarji Desai was born on 29 February 1896 in a village called Bhadeli in Bulsar district of Gujarat. His father Ranchodji Desai was a school teacher in Bhavnagar and later committed suicide due to mental depression. Morarji received his primary education at ‘The Kundala School’ in Saurashtra and later joined Bai Ava High School in Valsad. He joined the Gujarat Civil Service after graduating from Wilson College in Mumbai. He was accused of bias in the riots in Godhra during 1927-28, due to which he resigned as the Deputy Collector of Godhra in 1930. 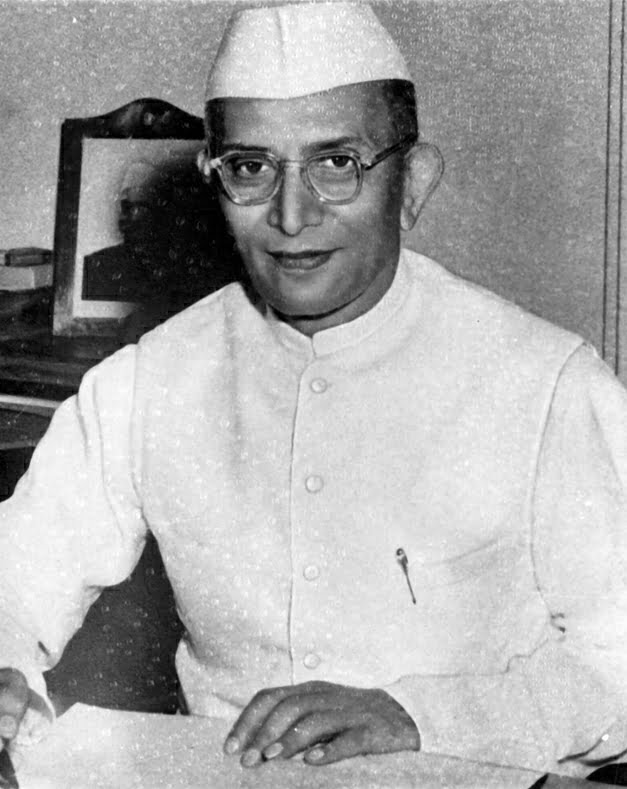 After leaving the government job, Morarji Desai jumped into the freedom movement. After this, he participated in the ‘Civil Disobedience’ movement against the British under the leadership of Mahatma Gandhi. Morarji went to jail many times during the independence movement. In 1931, he became the secretary of the Congress Committee of Gujarat Pradesh and then established the branch of the All India Youth Congress and became its president. With his leadership skills, he became a favorite of freedom fighters and an important leader of the Gujarat Congress. After the provincial elections of 1934 and 1937, he was entrusted with the Revenue and Home Ministry of the Bombay Presidency. 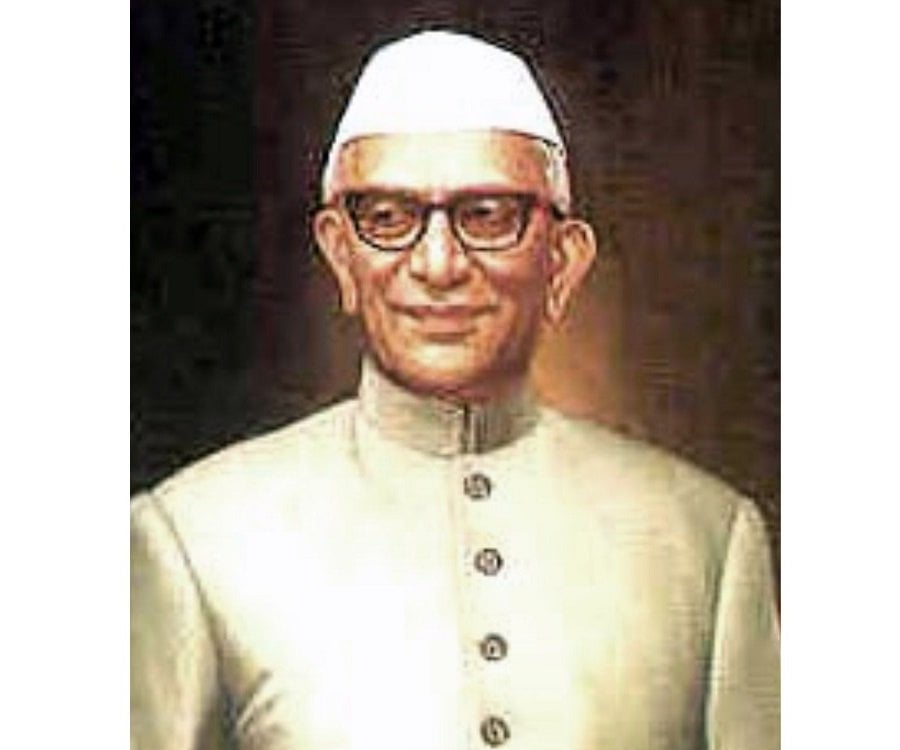 One can’t be kind to one person and cruel to another. 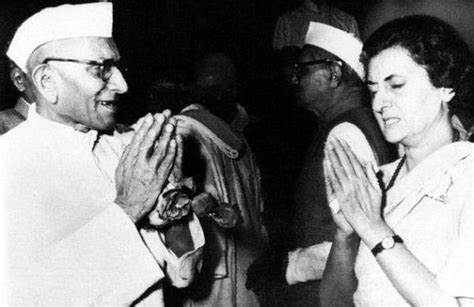 As mentioned above, Morarji’s name had gained weight in national politics during the freedom movement, but his primary interest was in the politics of the state, so in 1952 he was made the Chief Minister of Bombay province. Both Gujarat and Maharashtra came under the Bombay province. At the same time, the demand for creating two separate states on the linguistic basis – Maharashtra (Marathi speaking area) and Gujarat (Gujarat speaking area) started growing but Morarji was not ready for such division. In 1960, Morarji ordered firing on the protesters of the United Maharashtra Committee, in which about 105 people were killed. After this incident, Morarji was removed from the post of Chief Minister of Bombay and called to the center. 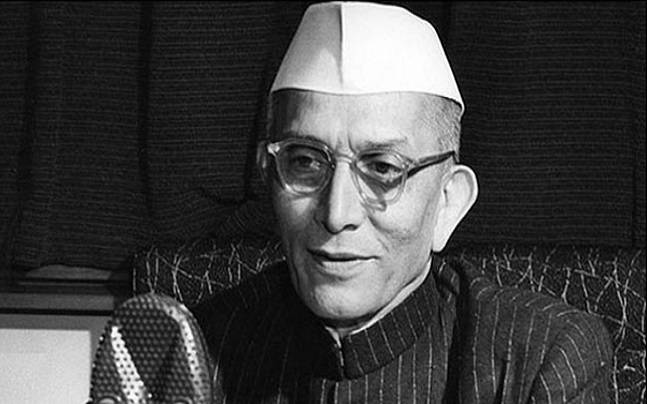 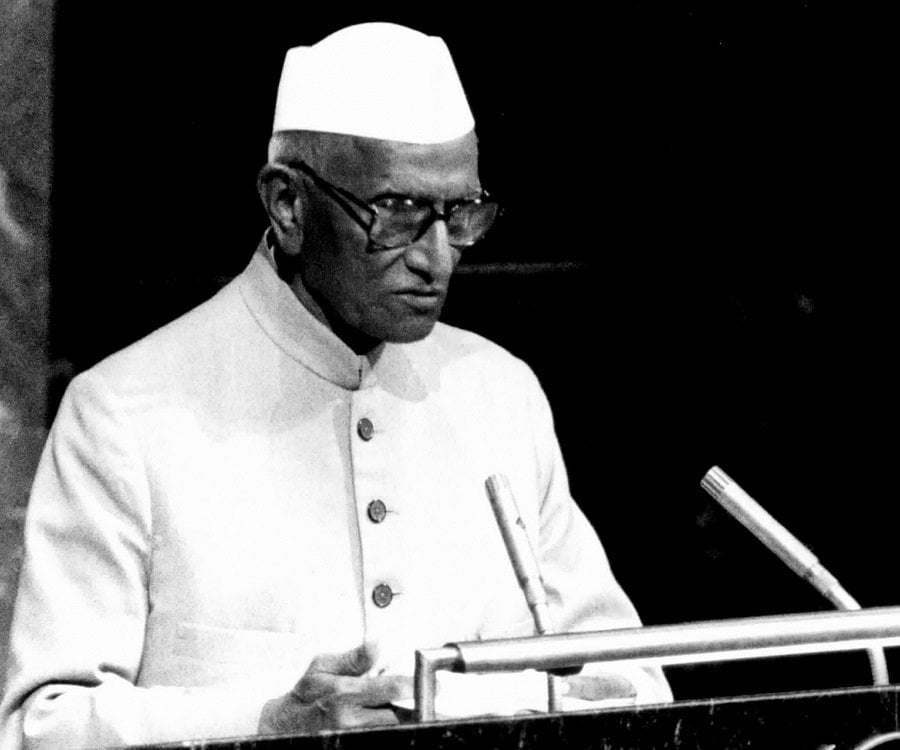 After resigning as Prime Minister, Morarji Desai retired from politics at the age of 83 and started living in Mumbai. He died on 10 April 1995 at the age of 99.