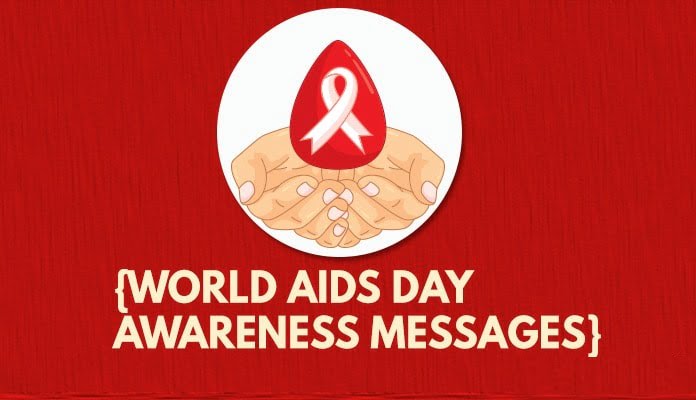 On the 1st of December this year, we’d be celebrating breaking away from the stigma of one of the most discussed disease, on the occasion of the World Aids Day.

The day is marked to create awareness about the disease and how to prevent it and to show our support and empathy towards those individuals that might be around us and battling the disease. There has been a lot of stigma regarding the disease and a lot of controversies in its well-recorded history. A lot of organizations are working all around the globe to raise millions of dollars in a bid to help these patients to overcome this prejudice against them.

The taint associated with AIDS has been overwhelming all over these years. Organizations like AMFAR and others have been in the race to eradicate this scenario and to be the push behind the modern medicine that can actually cure this disease. On this day, we are celebrating the removal of all the shame and stains associated with this virus with World AIDS day for HIV status.

Millions of people have died due to this virus and Ignorance towards the treatment just because of the shame has been adding to the effect. The fighters, the patients have also faced a humongous amount of prejudice, which is letting the disease spread, instead of getting cured.

World AIDS Day Awareness Slogans, Quotes, and Messages For Whatsapp & Facebook, 1 December is an opportunity for people worldwide to unite in the fight against HIV and AIDS… It’s up to you, me and us to stop the spread of HIV and end prejudice.

It is bad enough that people are dying of AIDS, but no one should die of ignorance.  ~Elizabeth Taylor

On this day, let us pay tribute to those whom HIV/AIDS took from us too soon, and let us recognize those who continue to fight for a world free from AIDS. Let us also recognize researchers, providers, and advocates, who work each day on behalf of people living with HIV, and in honor of the precious lives, we have lost to HIV. Together, we can forge a future in which no person — here in America or anywhere in our world — knows the pain or stigma caused by HIV/AIDS. ~Barack Obama

Education is the movement from darkness to light. – Allan Bloom

AIDS obliges people to think of sex as having, possibly, the direst consequences:  suicide.  Or murder.  ~Susan Sontag

All these quotes are perfect to spread awareness among your family and friends that AIDS is not an epidemic and all the misconceptions related to the disease. Instead, joining hands to be in support of those who are facing this and strengthen the spirits by sharing these World AIDS day for HIV status with family, friends, and colleagues and to let the fighters know that they are not fighting their battles alone.

Are you Looking For Friendship Status or Dosti status? Then you are on the right status website because we have listed the latest Dosti Status that you can put on your status and tag your friend!. Just read, enjoy, and share with your friends and on your social media.

As it is well known that posting Whatsapp status is a trending way to express your emotions these days. Friendship status or Dosti status is a great way to show your love for your friends on social media.

From great quotes about the memories you make in school and college to quotes depicting the true meaning of friendship, you can find a wide variety of latest Dosti Status on our website to post on your social media platforms like Facebook, Whatsapp, or Instagram. Here are some great Dosti status to share with your squad of friends:

I Hope, these lines relate to you and your friends. So, go forward, chose the lines that you find the most catchy and attractive, and relatable of course, and just put it on your Whatsapp status, Instagram stories, Facebook posts, or even as direct messages in your friends’ inbox to show them how much they are important for you and how you feel for them!

Happy Birthday Wishes For Wife in 2020