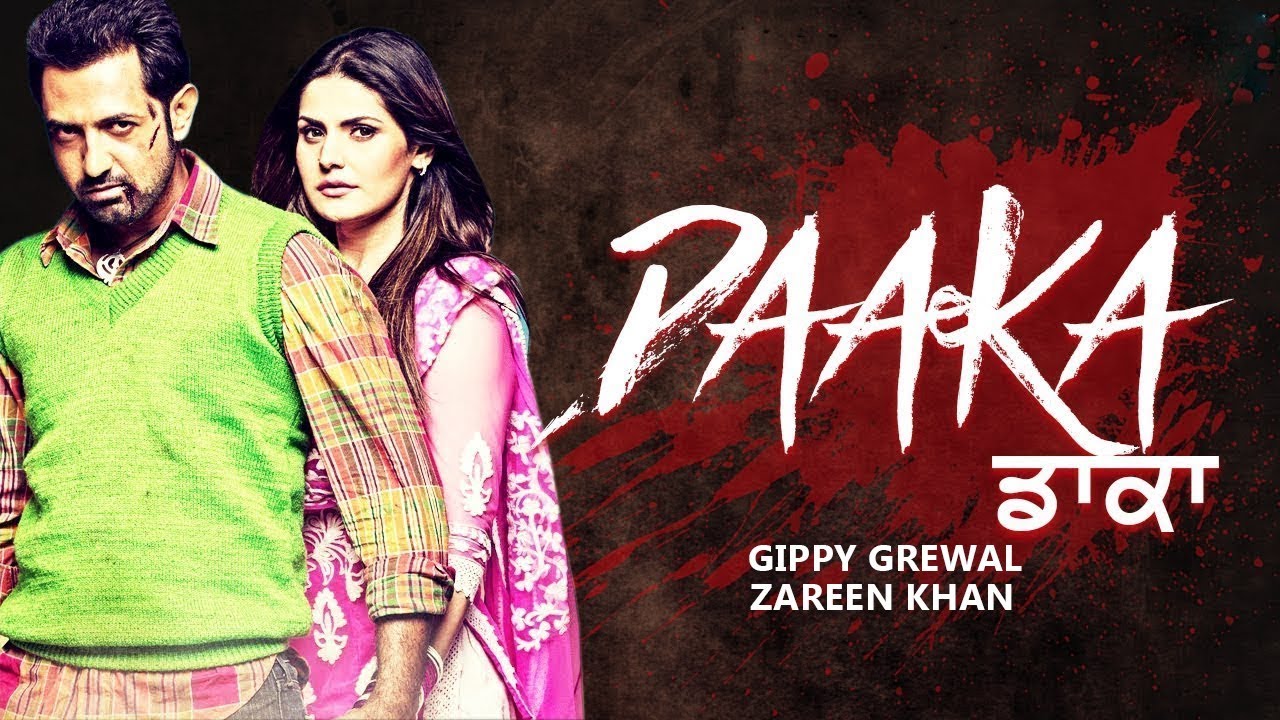 Gippy Grewal is back with bang in the Punjabi movie  industry , Gippy Grewal who is a prominent face in the Punjabi  film and music industry is back after a year’s gap with his new film Daaka featuring Bollywood actress Zarine Khan and directed by Baljit Singh Deo with Bhushan Kumar of T series producing the film alongside Gippy Grewal.

Gippy Grewal is a very well known face in the Punjabi industry with some of the most successful films his name and many hit chartbusters to his name, he has worked almost every big name in the Punjabi industry including stars like YO YO Honey Singh and Badshah. Gippy Grewal movies like Carry on Jatta, Kaptaan, Jatt James Bond  1 & 2  and Punjab 1984 were huge Punjabi commercial success. Gippy Grewal was awarded the PTC Best Male Actor award for Jatt James Bond.

Zarine Khan and Gippy Grewal are coming back for their second film together after Jatt James Bond 2 while Zarine Khan made her debut with a big-budget film co-starring with the Megastar of Bollywood Salmaan Khan and then also featured in some of the other films like Aksar 2 and Housefull 2 as third lead actress , her film Hate Story 3 was the biggest Bollywood hit of her career with 100 crore collection worldwide and after which she went on to do Punjabi films with a good successful career , she also hosted few shows ON MTV India . 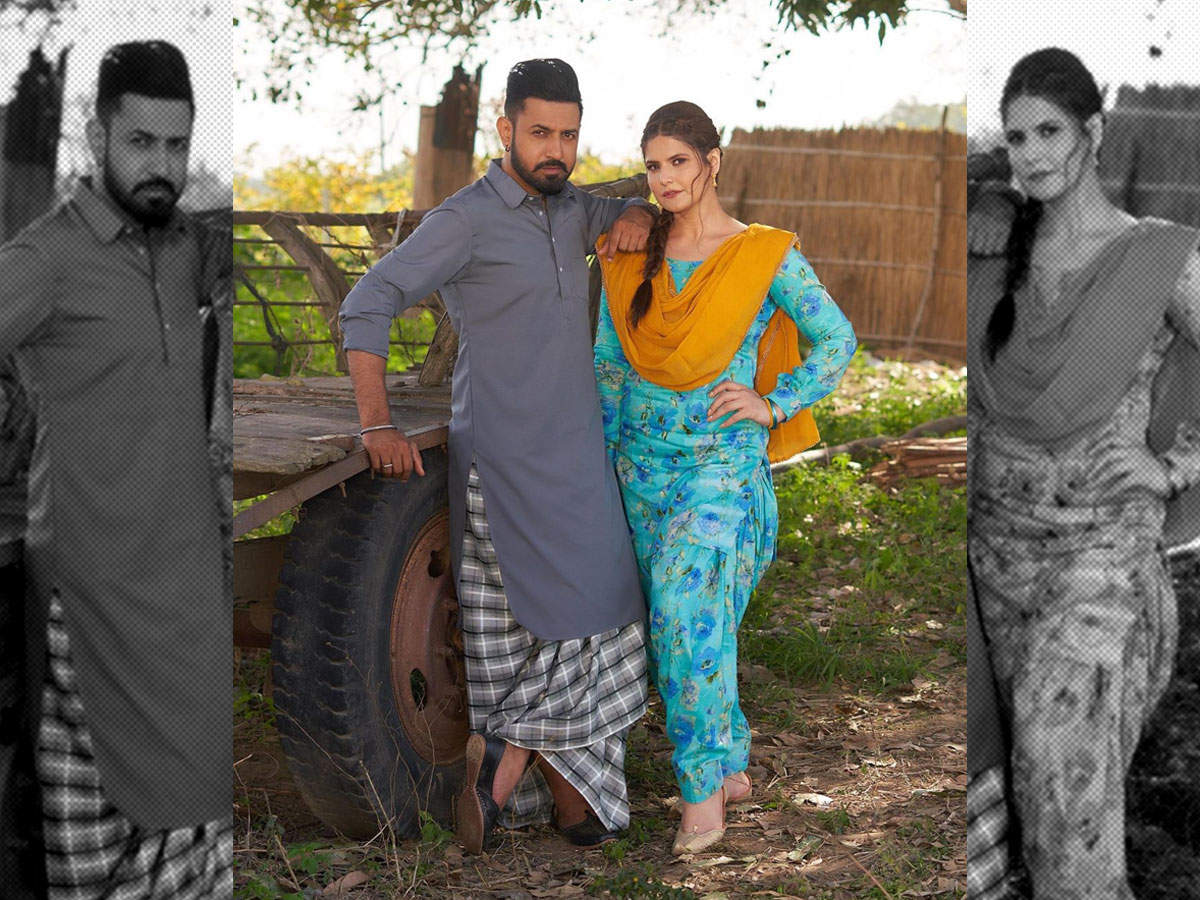 Coming to the trailer , it looks quite good and interesting with Gippy and Zarine seen in a completely different avatar , in the trailer they are planning some kind of robbery as the title it quite similar with title and then there various action sequences and very powerful dialogues in the very own Gippy Grewal style , There are other actors who have done a commendable job and a filmy style villain with heavy dialogues , the trailer is intense and has an all the elements of an action thriller with powerful acting b the lead and supporting cast , it looks like it is going to be one of the best movies in Punjabi in recent times and of coarse the music lovers are eagerly waiting for the songs to get released while the filmmakers have teased them with look of the bhangra song in their film .

Gippy Grewal fans are now waiting for the song and they are also looking to Gippy sing a song for the film as it has been quite a long time he has not done any songs , the singer is known for hits like Angrezi Beats , Taur and Oscar , his song  Angrezi beat was also featured in Saif Ali Khan starrer Cocktail in 2012 .

So it looks quite interesting and we are looking forward to watching this film after it gets released and we will see whether the heist is successful or not.