It’s been about 7 days since the release of the War official teaser or Siddhartha Anand’s upcoming action blockbuster, War, and boy has it taken the world by a storm. It has managed to garner a whopping 21 million views already and #1 trending spot on YouTube.

The teaser begins with what seems like a bike duel between the two action stars, whose looks and physique for the movie seem to be pretty impressive. It is followed by a perilous chase on foot in the backdrop of what appears like Zurich and a face off between the stars in super cars in the Arctic Circle. Also seen in a brief shot is Vaani Kapoor flaunting her hot bikini body.

The high-octane sequences involving firing a machine gun from a rugged military jeep and diving from an airplane have certainly raised the bar for Indian action industry. 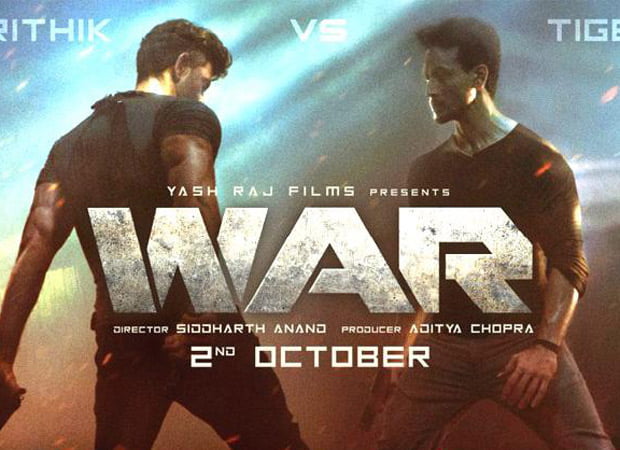 The teaser ends with a hand to hand combat between the megastars where the animalistic charisma of both artists really shines, which just simply puts WAR in the spot of action movie of the year.

To keep up the amp, the two megastars started a Twitter showdown with a series of tweets in sync with the theme of the movie and instantly, the hashtag HrithikVsTiger started becoming the talk of the town with twitteratis taking over the rest of the hype up from there .

Looks like YRF is ready to take the audience on a thrilling ride with the movie slated for launch on 2nd October in cinemas near you.

The movie teaser is already receiving numerous compliments from various known personalities on twitter and on various other social media sites.

Both the actors have a lot of homogeneity like Dancing, face expressions, physique etc. From what can be foregathered from the teaser is that we will get to see Vaani Kapoor as the lead actress in the movie who also seems to be the love interest of Hritik Roshan in it. It can also be inferred from the teaser that both Tiger and Hritik are against each other due to some reason unknown. Although, who have the positive role and who have the negative role is not yet clear from the teaser. But I hope if there will be any negative role as such, then we would like to see it to be played by Hrithik.

Everybody must be waiting eagerly to see the dance number of both Hritik and Tiger. As we know that Vaani Kapoor’s last movie was with Ranveer Singh named ‘Befikre’ which ummm.. was not actually a hit, but hey! There’s always room for improvement right? Now Talking about Hritik, war will be his 2nd movie of 2019 after ‘super 30’. Some other action dramas of Hritik are- Bang Bang (2016), Agneepath (2012) Dhoom 2(2006). 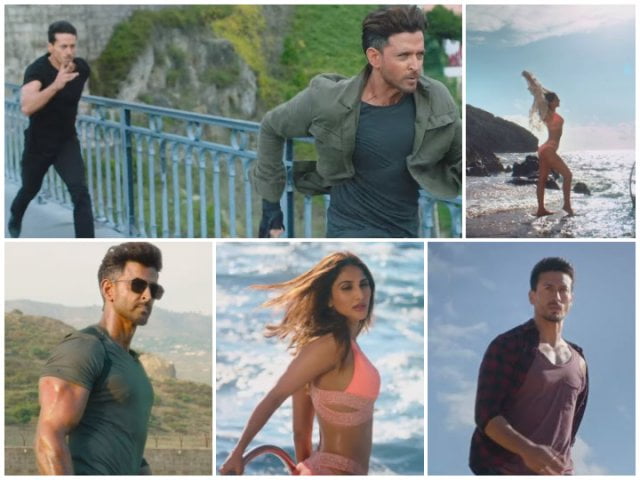 Guess there is only one way to find out i.e by watching it. The movie is scheduled to release on October 2.