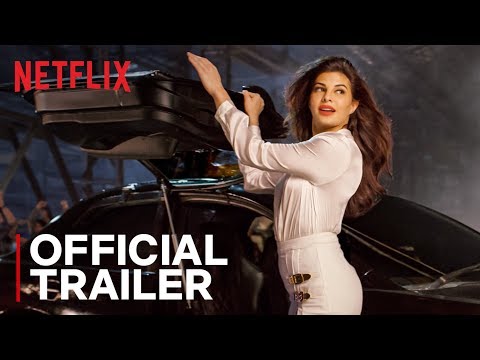 After the massive blockbuster of Chhichore movie Sushant Singh Rajput is back with another movie Drive which will be releasing exclusively on Netflix, the feature Sushant Singh Rajput alongside gorgeous Jacquline Fernandes with the talented Pankaj Tripathi and Boman Irani. Drive Trailer Whatsapp status is available to be shared on Whatsapp.

The trailer of the film released today and before the trailer the album of the film was released a few days back and was received positively by the audience , the movie was been delayed due to some unknown reason as it was supposed to release on June 2018 but unfortunately it got to February 2019 and then it went down to release in November on Netflix as it will not a theatrical release , this development came after Karan Johar joined hands with Netflix and then announced that there would be going to cinema halls and will be getting a digital release . 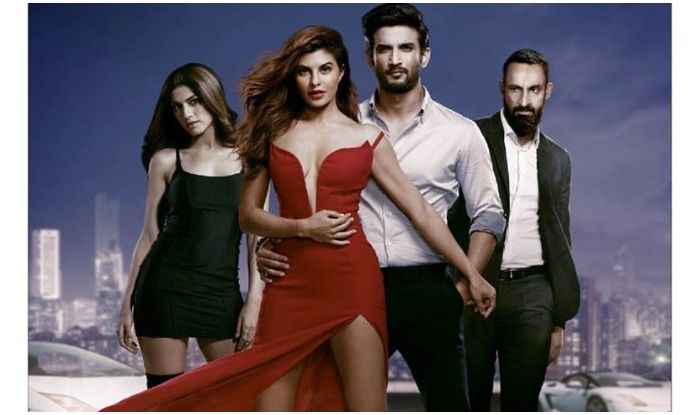 The Trailer of the film looks good with some Dhoom and Fast n Furious vibes as we all saw in the trailer first shot the cars making drift with hot chick raising the flags, the story is about heist that the lead cast is planning to make in New Delhi’ s Presidential Office and Pankaj Tripathi is seen to stop the heist under the guidance of Boman Irani who is playing the role of a high official , Sushant is seen driving some luxurious cars on the roads of Delhi with Jacqueline on his side and Sapna Pappi in the supporting cast the duo is seen to be planning the heist and in between we see a lot car chase sequences which justifies the title, as going with trailer it is clear that we are going to see a lot of car stunts and chase sequences just like Fast n furious in fact the CGI work is also very good .

There is shot in which you can see four Ferrari’s flying from an incomplete bridge over the head of an auto driver so it is very clear the movie is going to be worth watching looking at the performances given by the cast Sushant is as brilliant as always , it will be a treat to watch him I a new avatar . The film will be releasing on Netflix on November 1 , share and watch the trailer on Drive trailer Whatsapp status.