A name which became familiar with our world in the past 8 years was game Of Thrones which is the most successful tv series ever made in the history of world cinema and television with over billions of views and millions of fans around the world with its gripping storyline, unmatched characters,intense acting and above all the Westeros where it all happened , we all watched the series with so much excitement and it became a part of life every year we waited for series to premiere in April. You can check out all the best lines and dialogues from GOT here in a Game of thrones lines for Whatsapp status.

Winter is coming.” — Ned Stark / Jon Snow and just about everybody

Game of Thrones is an epic fantasy series which is based on the novel “A song of Ice and Fire” written by George RR Martin, the book was compiled with a series of 5 novels with 2 more to come in 2020, and the tv show was heavily adapted by the book with plots and character all were taken from the book adding some extra storyline and characters.

“You know nothing Jon Snow.”— Ygritte

Bran thought about it. “Can a man be brave if he’s afraid?’
“That’s the only time he can be brave,” his father told him. — Bran and Ned Stark 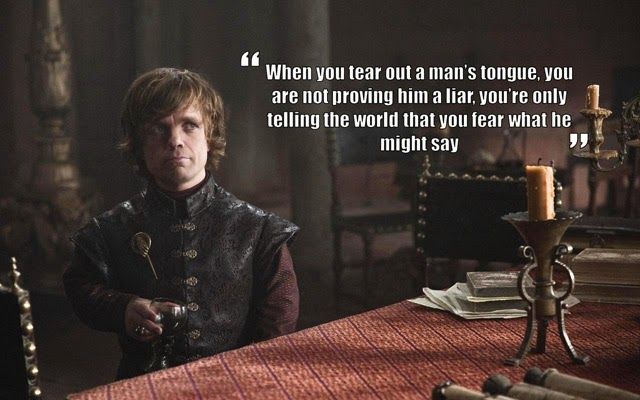 “Everything before the word ‘but’ is horseshit.” — Jon Snow

“A lion doesn’t concern himself with the opinions of a sheep.” — Tywin Lannister 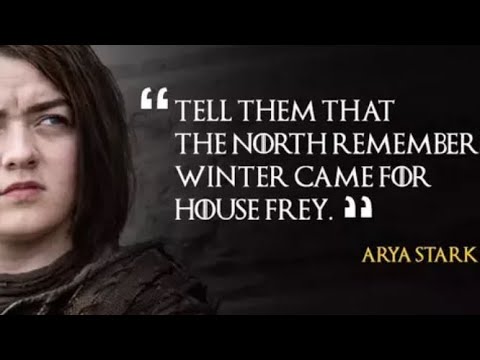 “If you think this has a happy ending you haven’t been paying attention.” — Ramsay Bolton

“A man with no motive is a man no one suspects. Always keep your foes confused.” — Lord Baelish

“The man who passes the sentence should swing the sword.” — Ned Stark

Famous lines from Game of Thrones :

The epic performances and characters of Tyrion Lannister, Jon Snow, Arya Stark, and Cersei made a place in our hearts each there were enough suspense and goosebump moments that kept the viewers hooked until the end, with its engaging plots and powerful dialogues that struck in our mind , there were many lines during the show that made us think about the other side of the world and showed us the reality of the world.

“Any man who must say ‘I am the king’ is no true king.” — Tywin Lannister 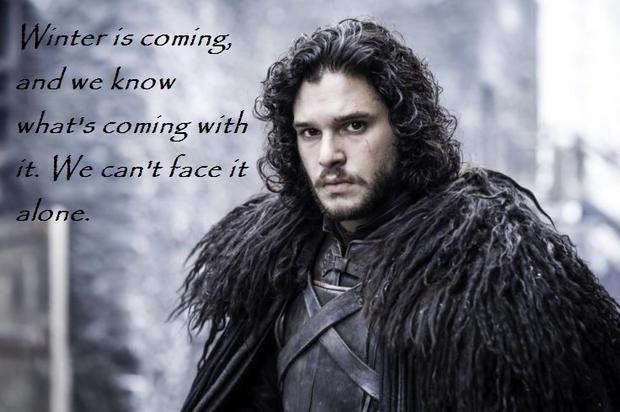 “A ruler who kills those devoted to her is not a ruler who inspires devotion.” — Tyrion Lannister

“Power resides where men believe it resides. It’s a trick, a shadow on the wall. And a very small man can cast a very large shadow.” — Lord Varys

“When you play the game of thrones, you win or you die.” — Cersei Lannister

“Never forget what you are. The rest of the world will not. Wear it like armour, and it can never be used to hurt you.” — Tyrion Lannister

“A Lannister always pays his debts.” — The Lannister motto

“Chaos isn’t a pit. Chaos is a ladder.” — Lord Baelish

“No need to seize the last word, Lord Baelish. I’ll assume it was something clever.” — Sansa Stark

As Tyrion was considered as the master of wordsmith but there were many other characters that delivered some powerful and inspiring lines that became very much popular with the people and were shared across the internet , we have collected all the best and greatest lines from all the season of Game of Thrones for you in our Game of Thrones lines for Whatsapp Status ,so you can share them with your friends and family.

“The world is overflowing with horrible things, but they’re all a tray of cakes next to death.” — Olenna Tyrell 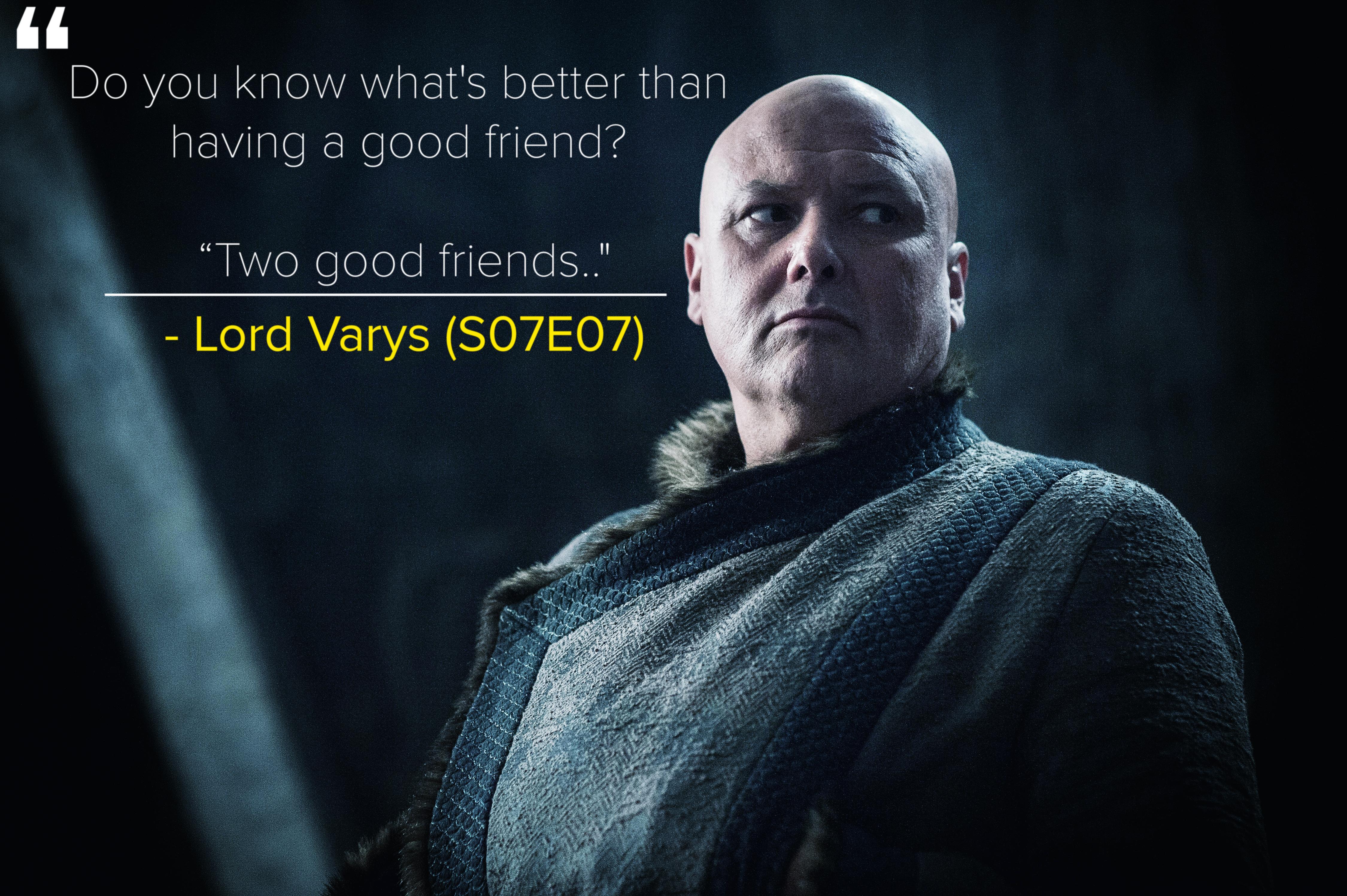 “Gingers are beautiful. We’ve been kissed by fire.” — Tormund

“It is beautiful beneath the sea, but if you stay too long, you’ll drown.” — Three Eyed Raven 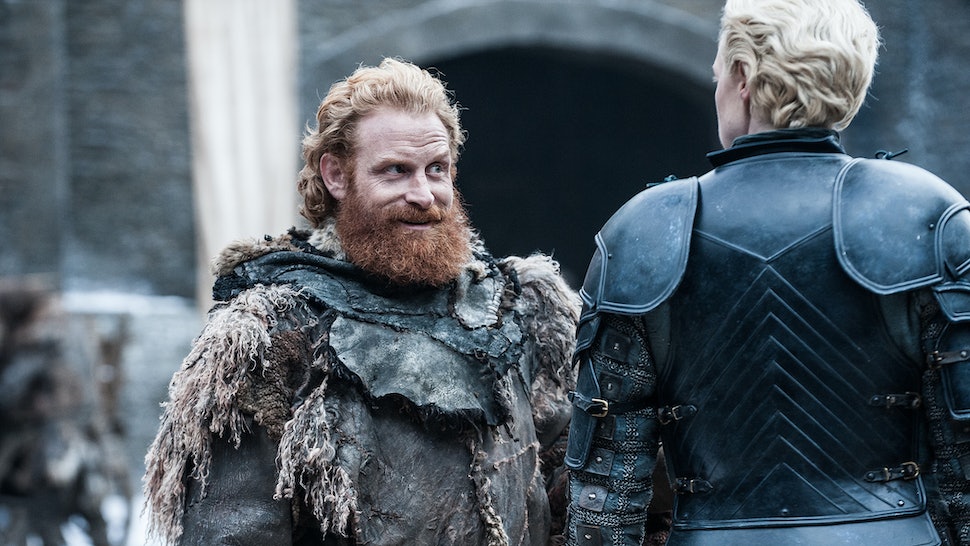 “All men must die, but we are not men.” — Daenerys Targaryen

“The night is dark and full of terrors”. — Melisandre 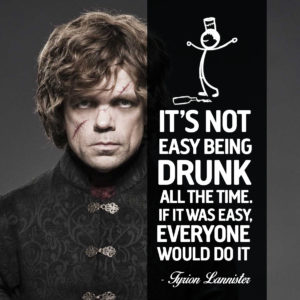 “The freedom to make my own mistakes was all I ever wanted.” — Mance Rayder

“It doesn’t matter what we want. Once we get it, then we want something else.” — Lord Baelish